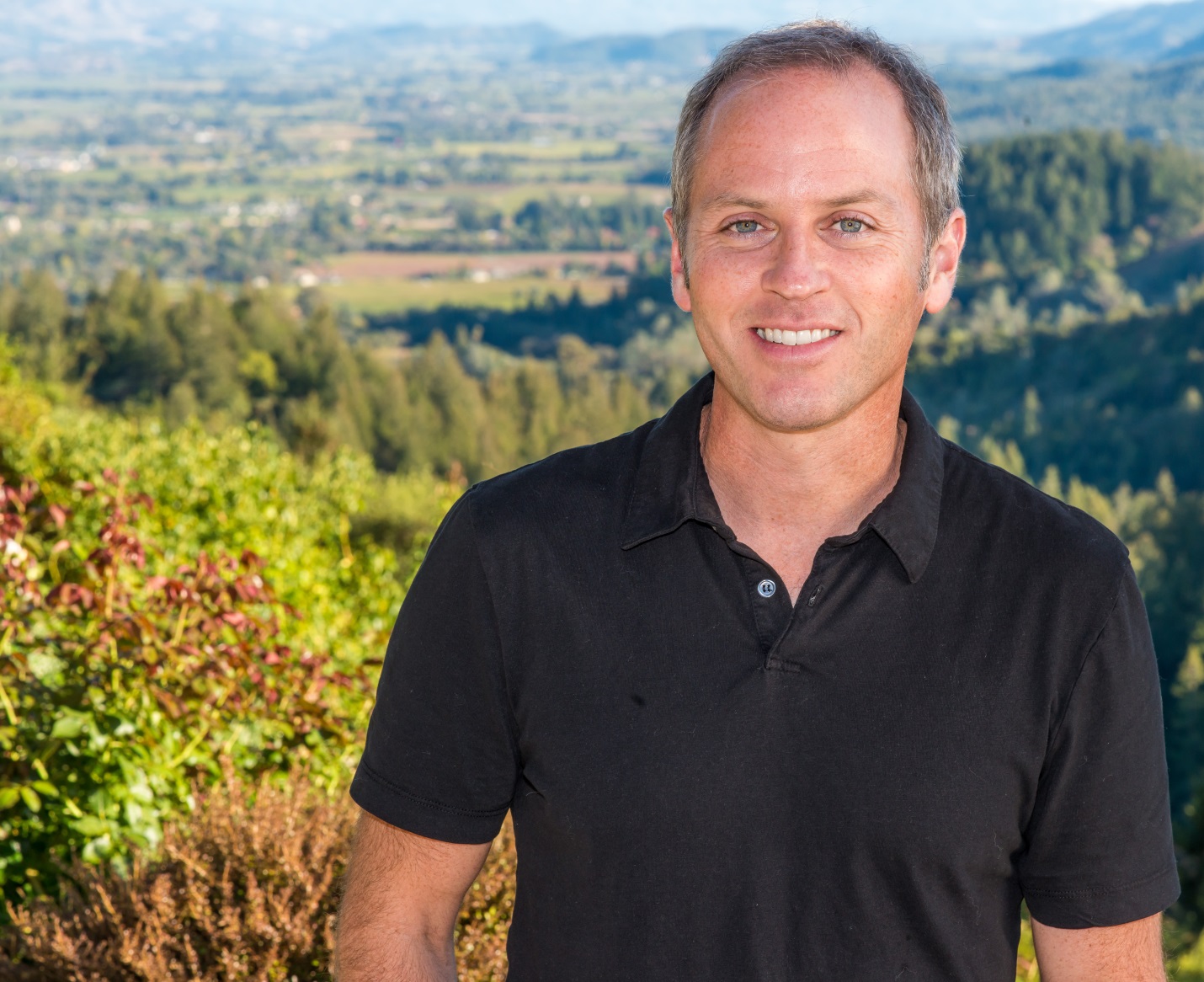 Michael Hirby is a winemaker driven by an intense passion for wine. After gaining a degree in philosophy from Colorado College, Michael worked for two years as a sommelier. Before moving to Napa Valley, he spent an extended period tasting with winemakers in France where he learned that some contemporary winemaking rules are meant to be broken. As a result, his traditional, natural approach became entrenched. Michael moved to the Valley in 2000, and his skills and enthusiasm quickly found their place. After starting his own brand, Relic, where he began making Pinot Noir, he was hired in 2002 as the winemaker for Realm Cellars. Since then, he has worked with myriad vineyard sources in many different wineries, carefully honing his approach and methodology, with the intent of making the highest-quality, most enticing wines in the world. Michael joined Flint Knoll in 2017 as the consulting winemaker.

Sommelier turned rockstar winemaker, Mike Hirby, will be showcasing his Relic wines at Pappas Bros. Steakhouse Dallas. Since the early 2000s, passion and expertise quickly skyrocketed Mike to make wine for some of Napa’s and Sonoma's finest wineries including Realm, D.R. Stephens, Husic, Sarocka, and Behrens and Hitchcock.

The wines are made from some of Napa’s and Sonoma's best, most historic vineyards. Mike makes his wines as a homage to the past, including being one of the only wineries to continue foot-stomping the fruit. Guests will enjoy his collection of carefully crafted wines including Pinot Poirs, Cabernet Sauvignons, and Rhone blends.

2010 ‘The Prior’ Cabernet Franc/Malbec, Napa Valley