Price: $255 per Guest Plus tax and gratuity 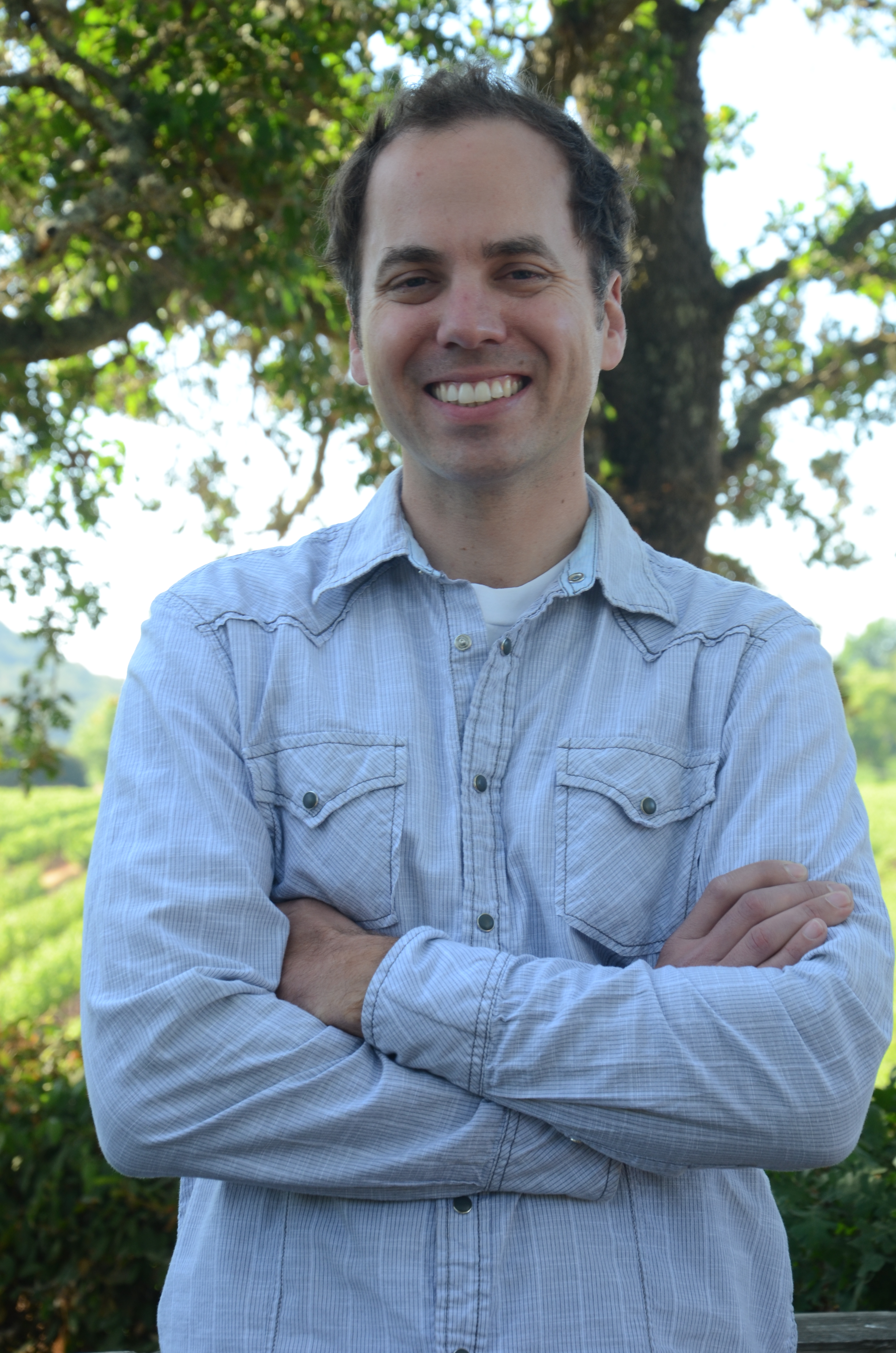 As Head Winemaker for PlumpJack Winery, Aaron Miller brings twelve years of wide-ranging experience and an extensive education to the position, holding a Master of Science in Viticulture and Enology from UC Davis. A California native, he found his calling in the wine industry and planted roots in Napa. Miller is dedicated to crafting Oakville Cabernet that not only showcases the terroir of the estate’s 42 acres, but also to crafting Oakville Cabernet Sauvignon in the PlumpJack style.

“My goal is always to make wine that is strong enough to stand on its own, yet elegant enough to be enjoyed with food," says Miller. "The soil profile at PlumpJack allows for such complexity – simultaneously light and dense. That diversity necessitates preparedness. When it comes to winemaking, I think ten steps ahead, and then act. Being well prepared is critical in order to find the balance between the science and the art of winemaking.”

Miller graduated from UC Davis with a Bachelor of Science in Neurobiology, Physiology, and Behavior before continuing on to receive his Masters. After being published in the American Journal of Enology and Viticulture and interning in Italy and New Zealand, Miller held positions at Groth Winery and Lewis Cellars. Miller, a life-long fermenter, can often be found brewing beer and making cheese when not spending his spare time with his wife and family.

After opening two very successful Estate wineries in Napa Valley, PlumpJack Estate in Oakville in 1995 and CADE Estate on Howell Mountain in 2005, these partners have recently developed the impressive Odette Estate nestled in the palisades of the Stags Leap District. PlumpJack Winemaker, Aaron Miller, will guide us through the wine pairings that showcase the unique nuances of all three Estate properties and their respective AVAs.  Join us as we unveil Odette Estate's inaugural wines and present these terroir-driven Estate wines from three of Napa Valley's most prestigious appellations.