Price: $350 per Guest Plus tax and gratuity 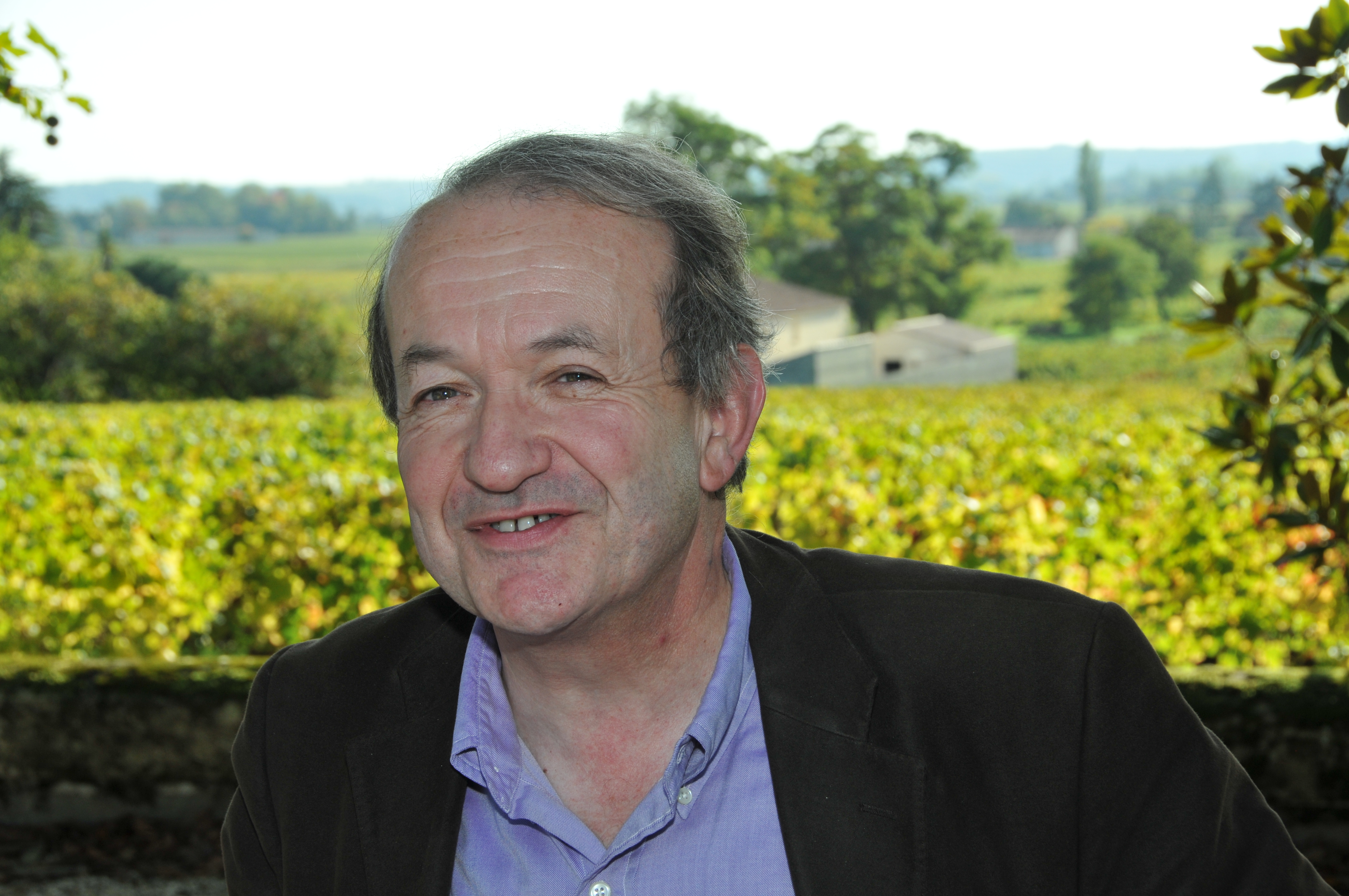 Jean Bernard Grenié was born on May 17th, 1950 in Bordeaux, France. He graduated from Bordeaux University with degrees in Science Economics in 1972 and Institute of Management in 1973.

Monsieur Grenié took his first job in the wine business in 1984 with a wine merchant company in Libourne. He joined Château Angelus in 1987 and worked alongside Hubert de Boüard de Laforest for many years. Under their management, the estate embraced many changes that earn its status of Premier Grand Cru Classe A.

Jean Bernard Grenié is currently the Chairman of the Board for Château Angelus and also Manager of Château Daugay (Grand Cru Saint Emilion). He is married to Hélène de Boüard de Laforest. They have three sons, twins 26 and the youngest 21.

Join Pappas Bros. Houston for our Château Angélus Wine Dinner on Thursday, January 23rd at 7:00 pm. Recognized all over the world as one of Saint Emilion’s flagship wines, Château Angélus reflects one family’s commitment to the essence of a terrior. The passionate work of eight generations of the De Boüard de Laforest family has earned the estate the status of Premier Grand Cru Classe A in 2012. Join us as we welcome Jean Bernard Grenié, Co-Proprietor of Château Angélus, for a dinner that will showcase the rich history of this iconic estate.