Price: $395 per Guest Plus tax and gratuity

Director for the Americas for Château Palmer 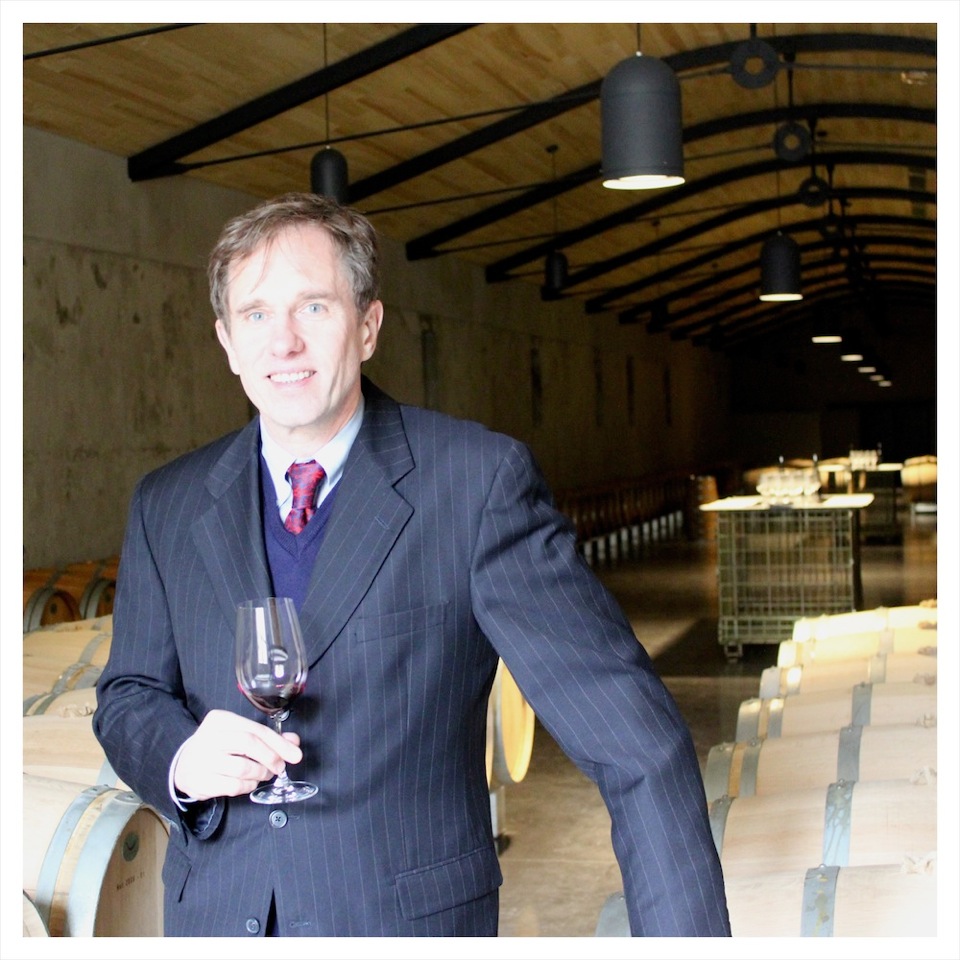 Jean-Louis Carbonnier has worked with Château Palmer since 2003, providing the cru with strategic assistance on the public relations and communications fronts in the U.S. In 2012 Carbonnier joined the Château team as North America manager. In 2013 Carbonnier became Château Palmer's Director for the Americas.

Jean-Louis Carbonnier is a native of Reims, France. Prior to joining Château Palmer, Carbonnier worked for the Champagne AOC organization, CIVC and ran Carbonnier Communications, a boutique communications and marketing company specializing in terroir-driven wine, spirits and cheese.

Join Pappas Bros. Houston as we welcome Jean-Louis Carbonnier, Director of the Americas for Château Palmer, for a wine dinner that will be sure to impress on Wednesday, February 19th at 7:00pm. Not only is Château Palmer one of the greatest Bordeaux wines, it is one of the greatest wines in the world. For many decades, this Margaux estate has clearly demonstrated its ability to produce wines of First Growth quality in the good years. What makes it even more special is the ability of the estate to excel above others in the mediocre vintages. This makes Palmer one of the most consistent château of Bordeaux. The wines offer refined elegance with textural richness, balance, length and entrancing aromatics. This is a rare opportunity for us and an honor to host Château Palmer.