Price: $225 per Guest Plus tax and gratuity 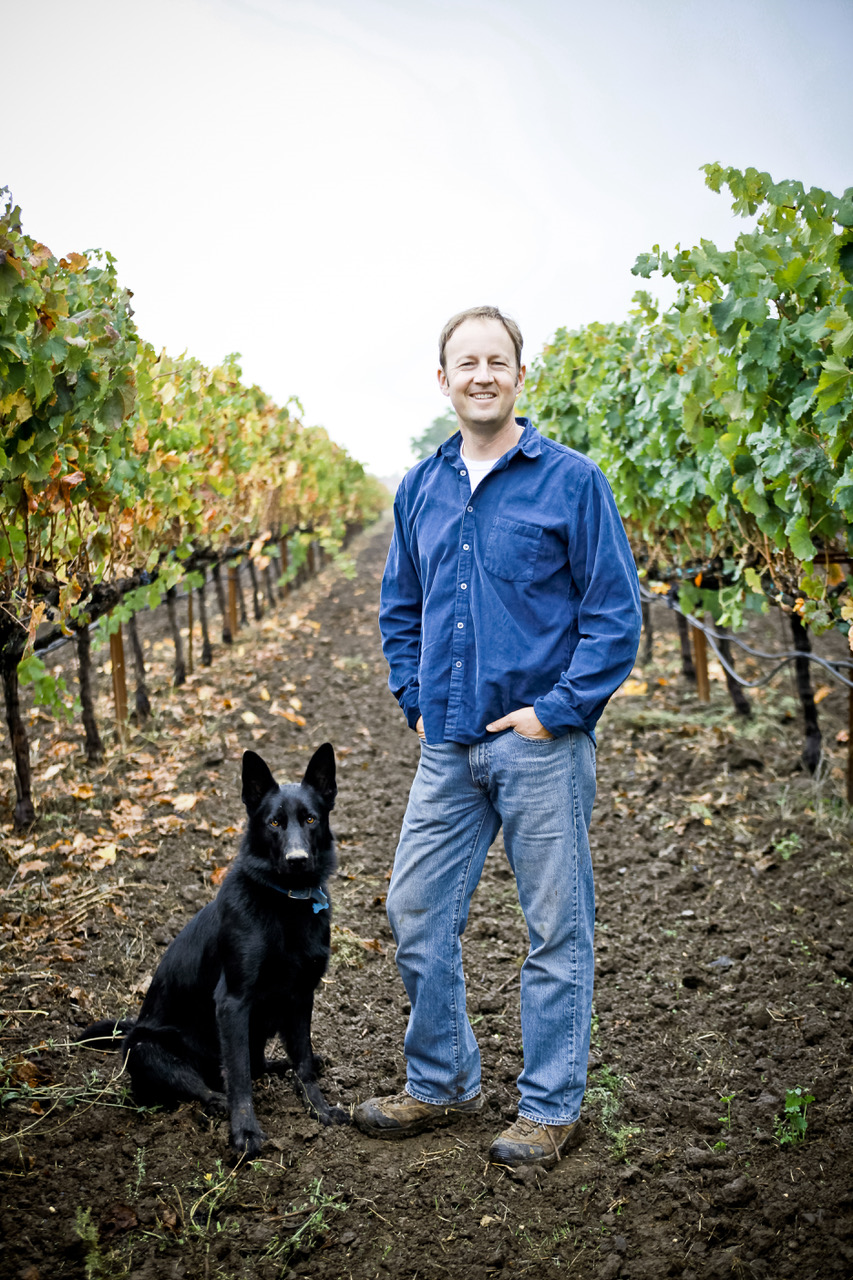 Steve Matthiasson is the owner/winemaker of Matthiasson Wines, founded in 2003. With Matthiasson he makes a number of different restrained and classically balanced wines from both common and uncommon varietals. He has been named Winemaker of the Year by both Food and Wine Magazine and the San Francisco Chronicle, and been nominated three times for the James Beard Award. He has also provided consulting since 1995 to vineyards including Araujo, Dalla Valle, Spottswoode, David Arthur, Chappellet, and Stag’s Leap Wine Cellars. Steve is a co-author of the Code of Sustainable Conduct, the industry standard manual for sustainable viticulture in California. Along with his wife Jill, Steve farms his own family vineyards and tree fruit orchards in the Napa Valley.

Steve Matthiasson is redefining the way we think of modern Napa winemakers, searching for balance and purity of flavor in everything he makes.  He is a farmer at heart and truly believes that great wine is made in the vineyard. As an acclaimed viticulturist, he has worked for storied wineries such as Araujo, Stag’s Leap, Spottswoode, Hall and Chappellet. As a winemaker he has garnered “Winemaker of the Year” awards from Food and Wine and the San Francisco Chronicle and has been a three time James Beard Semifinalist. Steve will share his passion for farming and sustainable agriculture and guests will be able to taste his Cabernets, Merlots, and Chardonnays along side some of his Italian varieties like Ribolla Gialla and Refosco. Guests will be delighted with how Steve has fused his passion for Napa and the Friuli region of Italy. Come and meet a Napa legend in the making.