Price: $95 per Guest Plus tax and gratuity 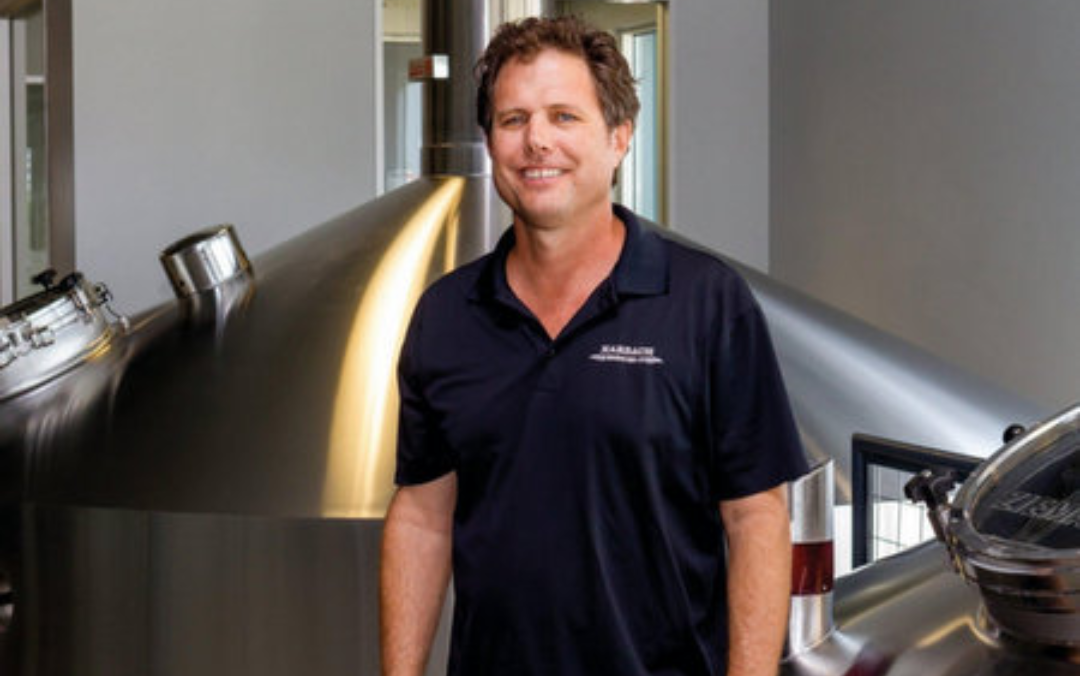 Eric Warner has been involved in almost every aspect of the craft brewing industry for the last 25 years including: brewery and brewpub operations, recipe formulation, brewery design and brand development. Mr. Warner was formerly the CEO of Flying Dog Brewery, where he oversaw a five-fold growth of the company. Eric is currently brewmaster and founding partner at Houston-based Karbach Brewing Company, the second-fastest growing brewery in the US according to The New Yorker.

Pappas Bros. Steakhouse Houston Downtown would like to invite you to join us for our first beer dinner, featuring beers exclusively from Houston’s own Karbach Brewing Co. Named one of the fastest growing breweries in the United States by the New Yorker, Karbach’s diversity of styles will bring something to the table for every beer lover to enjoy. We are excited to welcome Eric Warner, co-founder of Karbach Brewing Co., for an unforgettable dinner.

Sympathy for the Lager