Price: $175 per Guest Plus tax and gratuity 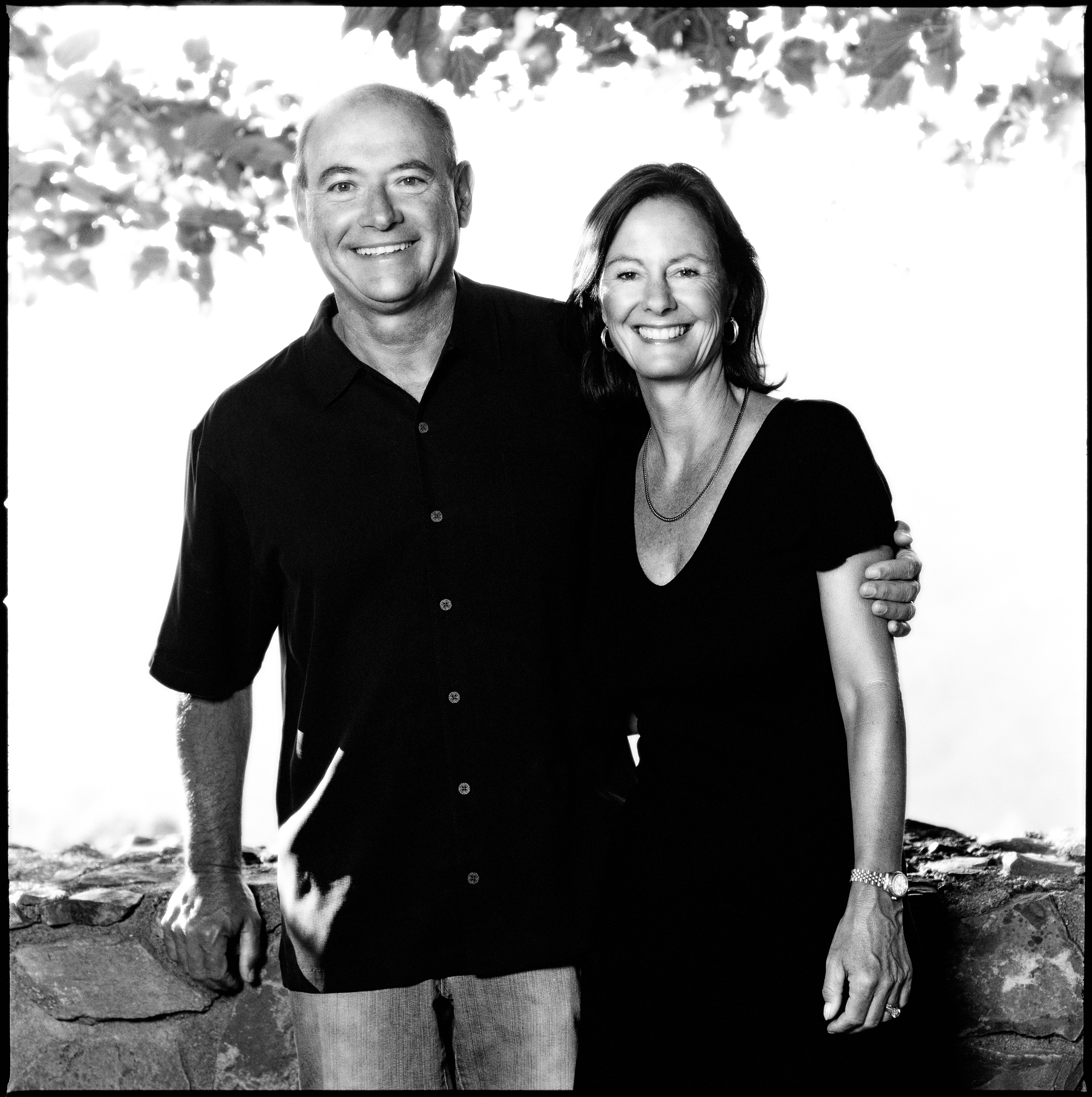 Having grown up in Vancouver and Stockton respectively, Fiona and Hal Barnett became enamored with Napa Valley through frequent visits on the weekends. A vision began to form and they decided to purchase a 40-acre property located at the top of Spring Mountain Road in 1983. The first Cabernet Sauvignon vines were planted the following year with the intent of producing small amounts of hand-crafted wines that would showcase the unique characteristics found in grapes cultivated on such challenging, high elevation terrain.

For the next 9 years Fiona and Hal commuted between San Francisco and their property in St. Helena. Having attained her CPA license, Fiona focused on establishing and promoting the nascent winery, while Hal continued with his real estate development business. Together, they also raised three daughters on the property and remain involved with the day-to-day operations of Barnett Vineyards as active owners. Outside of the winery, their hobbies include tennis, river rafting, and travel.

Fiona and Hal Barnett created Barnett Vineyards in 1983 with the intent of producing small amounts of hand crafted, superior quality Cabernet Sauvignon high atop Spring Mountain. The winery has expanded gradually since then, selecting outstanding vineyard sites for grapes in addition to those grown on the estate including Chardonnay, Pinot Noir, and Merlot. To celebrate their 25th vintage, please join Fiona and Hal, along with the Pappas Bros. Steakhouse Wine Team, for a dinner highlighting Barnett Vineyard’s new releases.